The Days Before Migration

Pak Lativi English, Tarbiyah
The prophet spent thirteen years in Mecca calling its people to Islam. He used every means he had to help them accept his call. But for their part, they used every means to stop him from continuing his call. They hurt him and they persecuted his followers. They even killed some of them. They wanted to kill him, too, but they did not try, as they were afraid of his family. But when they could find no other way to stop him, they had a meeting in a house called Dar Al Nadwa in Mecca. There, they discussed a way to stop Muhammad from calling people to his religion. 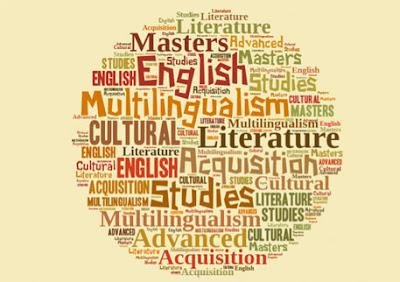 During the discussion one of them suggested putting him in a prison and leaving him die, without food or water. The others did not agree with this. They argued that some of his followers would help him to escape from the prison. The other reason was that he might persuade the guard to let him go free, because his influence on the people was so profound.


(Adapted from Teaching of Islam by A. Abdallati)

0 Response to "The Days Before Migration"